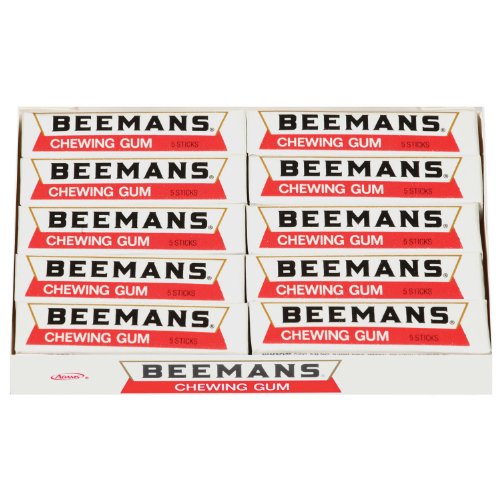 IT'S BACK! BEEMANS GUM WILL BE AVAILABLE TO SHIP NOVEMBER 2018. RESERVE YOURS NOW! In the 1890's, Dr. Edward Beeman of Ohio added pepsin powder (a digestion aid he gave his patients) to chicle to produce the popular Beemans Pepsin Chewing Gum. 20 packs total. Each pack contains 5 sticks 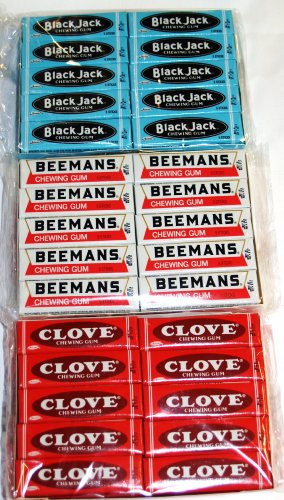 Delicious, fun, unique gum! It's only found in a few places a few times a year, which makes this one-of-a-kind gum even more special! 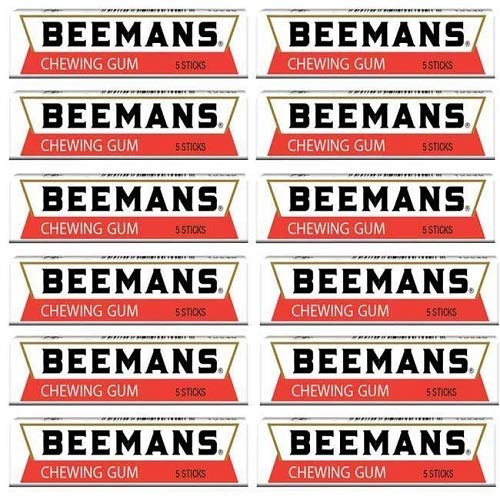 This is a classic gum being brought back to life. While the gum's flavoring will come from the U.S, the product will be produced in Morocco. There is a total of 20 packs, in each of these packs are 5 sticks of gum; which totals to 100 pieces of Beemans gum! 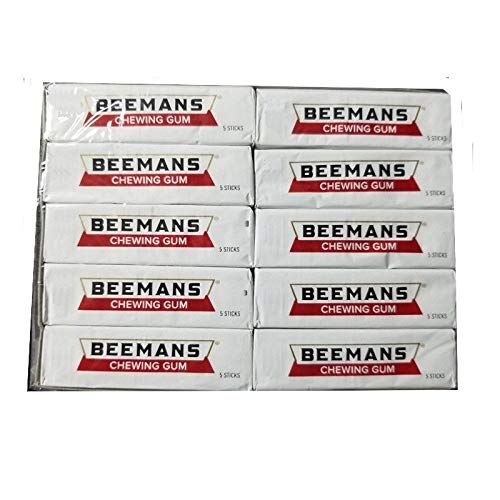 Includes 4 Packs of each featured gum - each pack has 5 pieces. 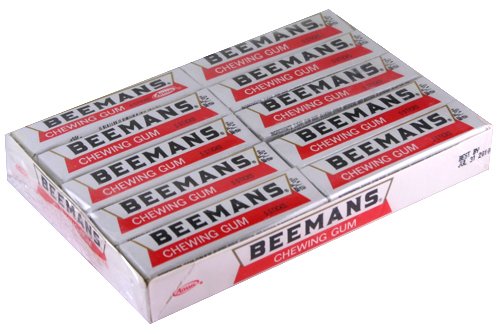 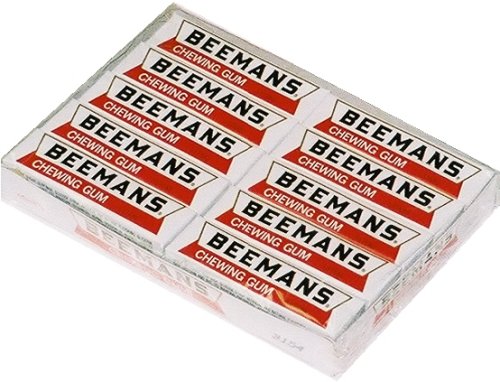 The history of Beemans gum can be traced back well over a hundred years. In the 1880s, Dr. Edward E. Beeman had the idea of adding pepsin powder to chicle and hence Beemans gum was born. A delicious old fashioned gum that is extremely hard to come by. 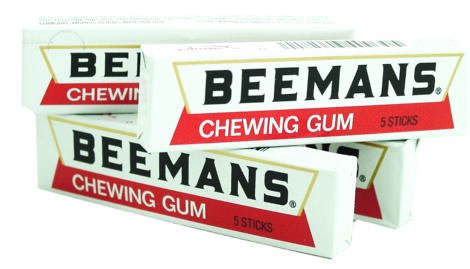 Beeman's chewing gum was introduced in the late 1800s by Edward E. Beeman, a Cleveland druggist. According to a December, 1891 Harper's Magazine advertisement, the Beeman Chemical Company of Cleveland, Ohio produced this "Delicious Remedy for all Forms of Indigestion" as well as pure pepsin. By 1899, the product had been added to the gum line of the American Chicle Company. It was still advertised and promoted as a product to sooth indigestion and heartburn due to its ingredient called "pepsin." As far as we know, Beemans gum has not contained that ingredient in decades, but it remains one of the great tasting, rare gum brands still available today. The American Chicle Company, was purchased by the Warner-Lambert, a subsidiary of Pfizer Pharmaceuticals, in 1960. In 2003, the brand was purchased by the Cadbury Company. Sporadically, and on a schedule we have yet to understand, small batches are produced. It is common for these limited runs to sell out quickly. 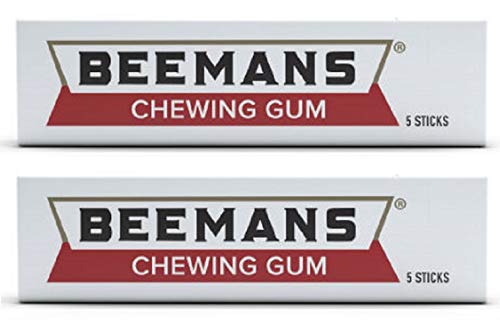 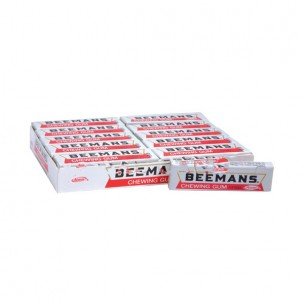 The Rocketeer: It's All About Gum

Little do most people suspect, but The Rocketeer is just a thinly-disguised ad for Beeman's Pepsin Gum.

This commercial makes no sense, but it's awesome. Transferred from VHS using EasyCap DC60 for Mac.

Times have certainly changed. Not even going to try and analyze this...