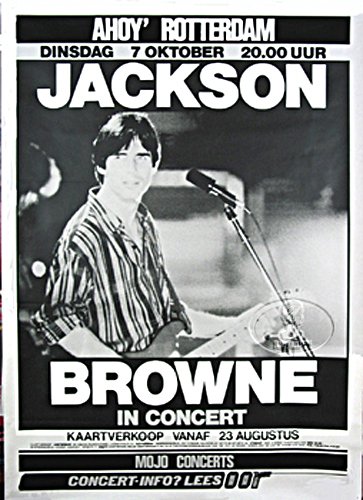 Original European concert poster for the JACKSON BROWNE 1986 LIVES IN THE BALANCE Tour. Poster was made to be pasted up on the side of a building or a wall to announce the concert, therefore it is slightly larger than most concert posters. This one was never used. Fine condition with very light wear on edges. Measures 32 3/4" x 45 1/4" (83 cm x 115 cm). 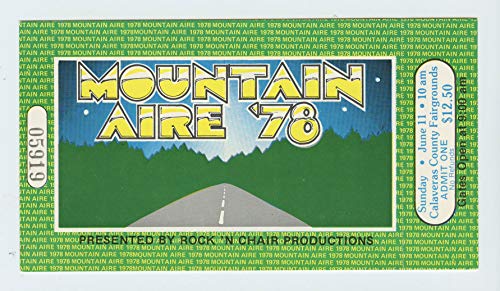 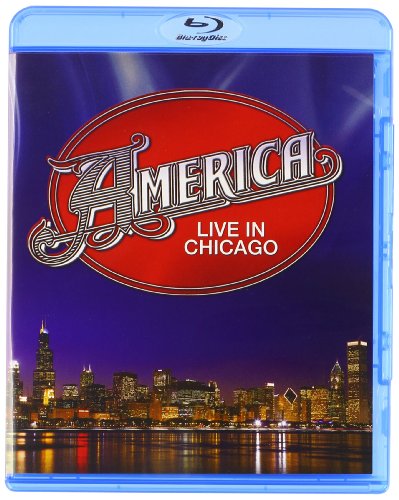 America: Live in Chicago presents a unique and intimate performance from the legendary band that defined the early 70's folk sound and ruled the Top-10 charts with their evocative harmonies and acoustic-styled musicianship. The memorable 20-song set includes greatest hits as well as rare live versions of "Head and Heart", "Till the Sun Comes Up Again" and "The Last Unicorn" – plus a special on-stage appearance by Christopher Cross on the song "Lonely People." Song List: Riverside, Ventura Highway, You Can Do Magic, Don’t Cross the River, Daisy Jane, The Last Unicorn, I Need You, Head And Heart, Till The Sun Comes Up Again, Tin Man, Muskrat Candlelight, The Border, Woman Tonight, Only In Your Heart, California Dreamin’, Lonely People (with Christopher Cross), Sandman, Sister Golden Hair, All My Life, A Horse With No Name 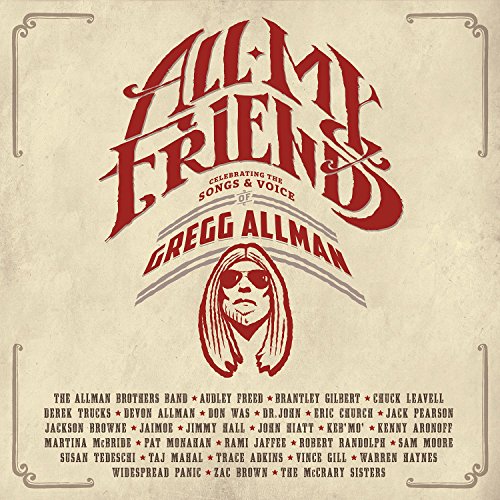 All My Friends: Celebrating The Songs & Voice Of Gregg Allman [2 CD/DVD Combo]

All My Friends: Celebrating The Songs & Voice 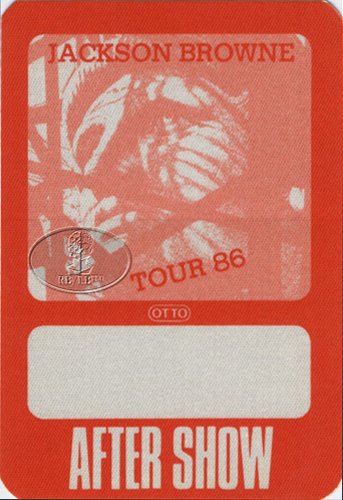 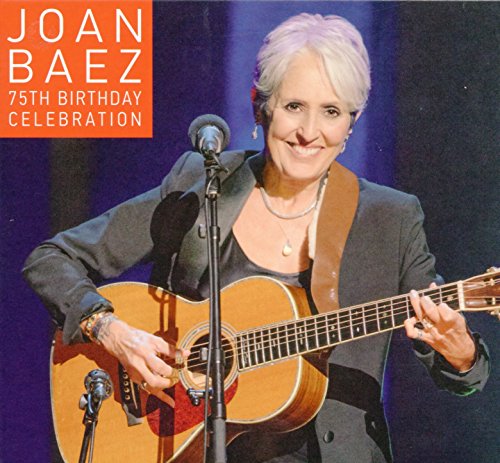 Jackson Browne - I'll Do Anything: Live In Concert

Jackson Browne The Load Out and Stay Live BBC 1978