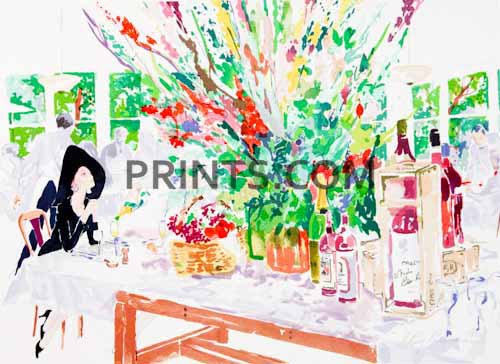 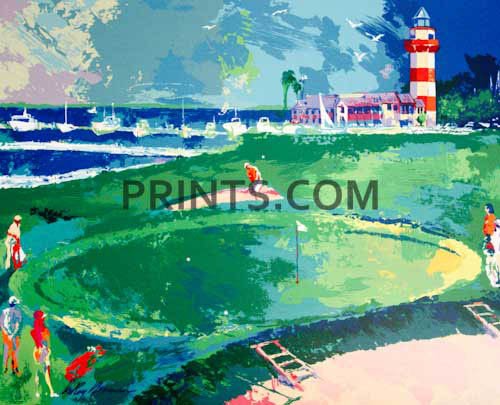 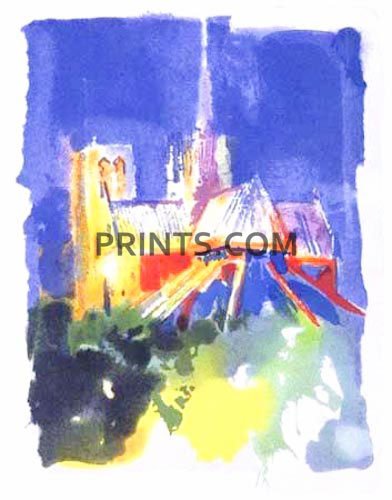 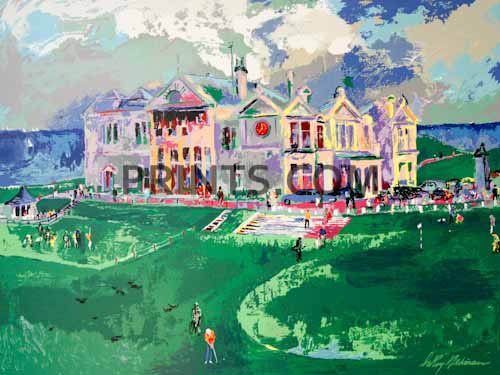 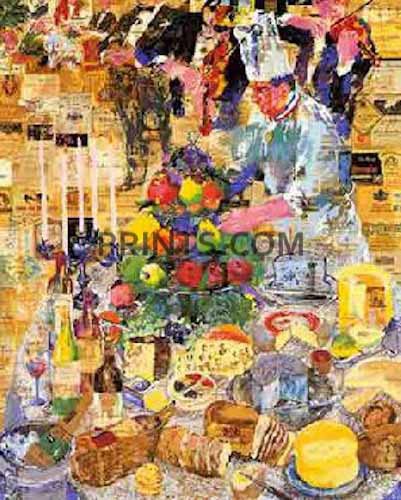 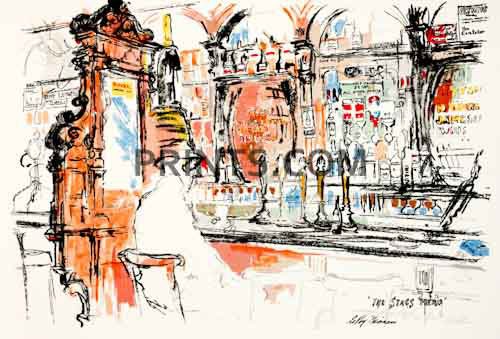 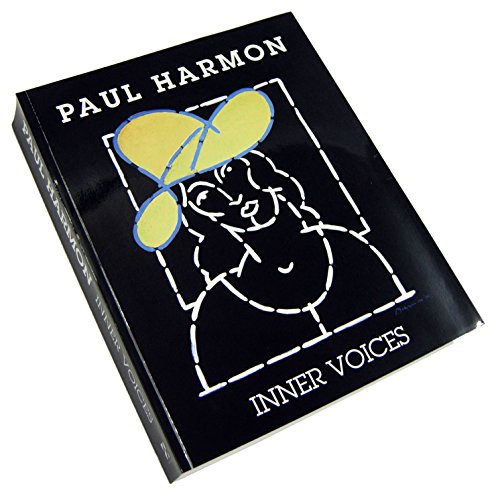 This 536 page book is a rich monograph of the paintings, original works on paper and prints of Paul Harmon (b.1939), an internationally exhibited artist who for 11 years, from 1986 to early 1998, divided his time between permanent studio/residences in Paris, France and Brentwood, Tennessee.“Paul Harmon: Inner Voices” is a comprehensive catalogue of 324 selected paintings, 310 Original works on paper and 98 prints, plus 23 images of etched works on scratchboard and fired clay tablets.Including ancillary photos, the total number of images is 776.  All art images are luxuriously printed in full color which include canvases from 2009 into early 2016 and works on paper, originals and prints from five decades of of the artist’s career. Included is an insightful and personal essay by the nationally recognized award winning photographer and author, John Guider.A previous book on the artist, “Paul Harmon: Crossing Borders” is a survey of his canvas and panel paintings from 1961 to mid 2009. This volume covers canvas paintings from 2009 to mid 2016 and adds 5 decades of work in paper including prints. 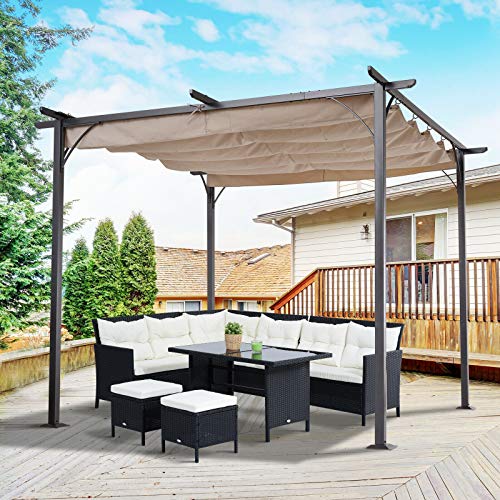 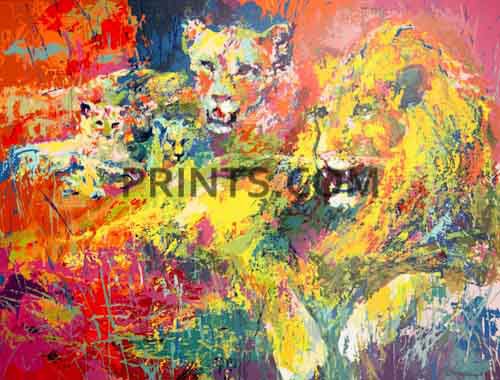 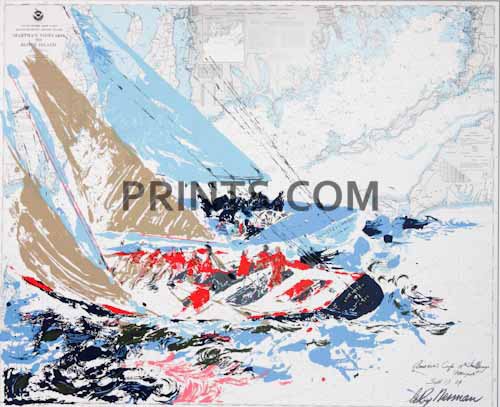 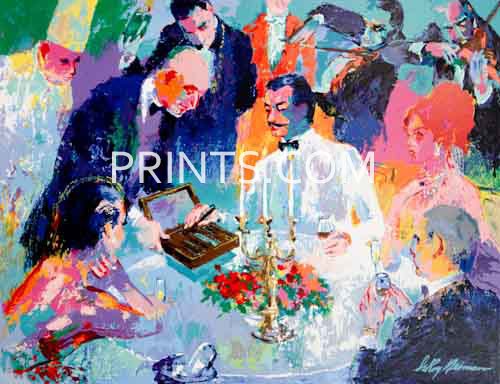 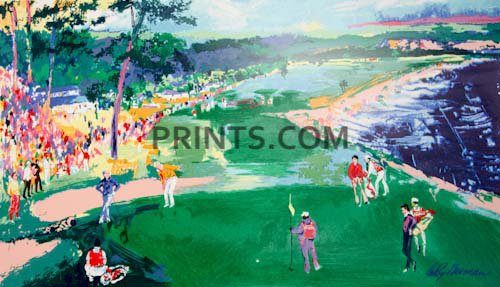 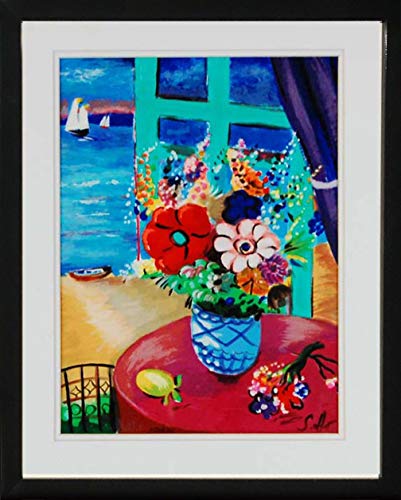 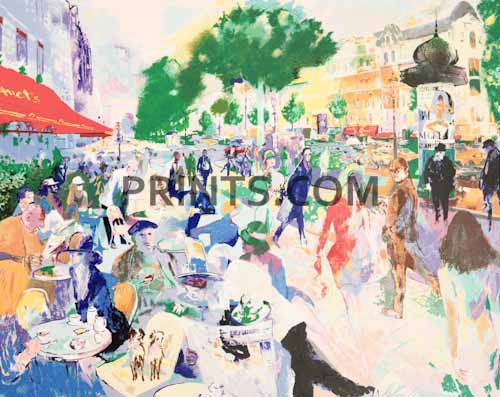 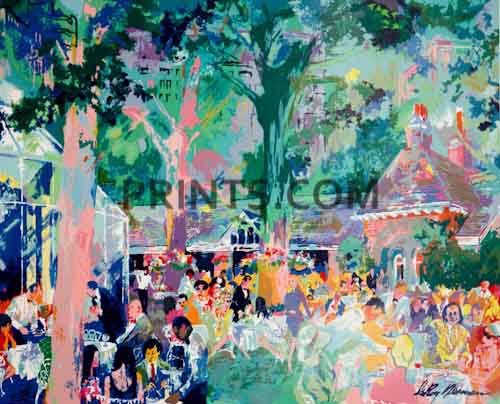 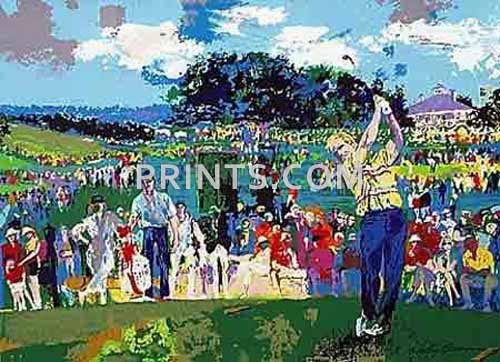 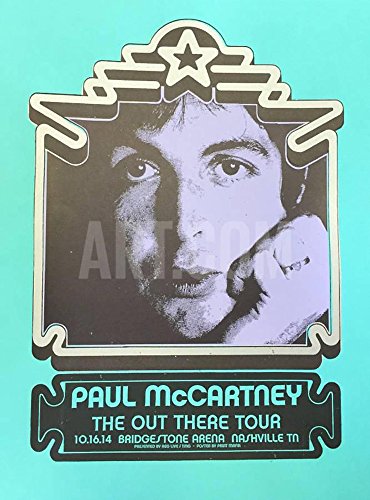 This is the official poster for the Paul McCartney Out there Tour stop in Nashville, Tennessee. The date was October 16, 2014 at the Bridgestone Arena. Were you there? Did you miss your chance to get a poster? Never fear we have it here! The official poster measures 19 x 25 and is on French Paper with Silver Metallic Ink. If you are a Paul McCartney fan, this is one you need to own! Sir James Paul McCartney, CH, MBE (born June 18, 1942) is an English singer-songwriter, multi-instrumentalist, and composer. He gained worldwide fame as the bass guitarist and singer for the rock band the Beatles, widely considered the most popular and influential group in the history of pop music. His songwriting partnership with John Lennon is the most celebrated of the post-war era. After the band's break-up, he pursued a solo career and formed the band Wings with his first wife, Linda, and Denny Laine. The print will come without the watermark across the face, this is for online publishing copyrights only.

A step by step instructional video that covers the basic of the screenprinting process, led by Carolyn Hartmann, founder of Open Studio DC. Filmed at Studio Gallery DC by Chris Chernov. Thanks to Chris and the Studio Gallery for making this possible.