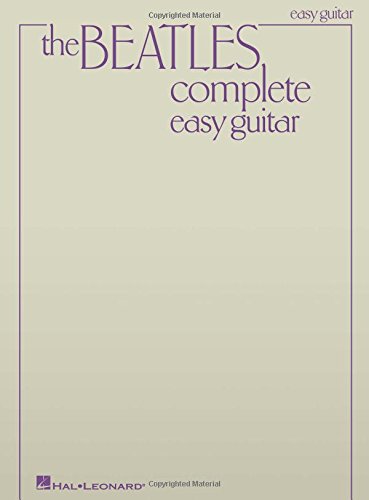 (Easy Guitar). This bestselling easy guitar songbook has been a mainstay on the music stands of guitarists for nearly 30 years! This refreshed edition features all-new engravings of the same incredible song list: 155 songs by the Beatles from their classic early hits to their psychedelic later years and every phase in between, this book lets you play through the entire Beatles journey. The music is arranged at an easier level and includes chord grid diagrams. Songs include: All My Loving * All You Need Is Love * And I Love Her * Back in the U.S.S.R. * Blackbird * Can't Buy Me Love * Come Together * A Day in the Life * Day Tripper * Drive My Car * Eight Days a Week * Eleanor Rigby * Give Peace a Chance * A Hard Day's Night * Help! * Here, There and Everywhere * Hey Jude * I Should Have Known Better * Lady Madonna * Let It Be * The Long and Winding Road * Lucy in the Sky with Diamonds * Norwegian Wood (This Bird Has Flown) * Paperback Writer * Penny Lane * Revolution * Things We Said Today * Ticket to Ride * We Can Work It Out * When I'm Sixty-Four * With a Little Help from My Friends * Yellow Submarine * Yesterday * You've Got to Hide Your Love Away * and more! Please note: this book does not contain tablature. 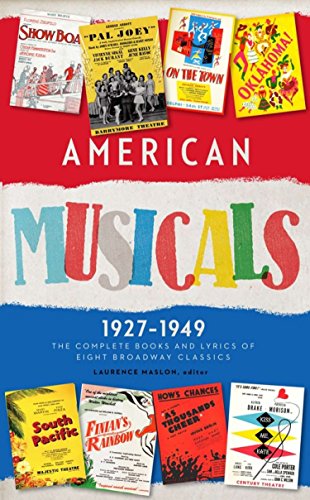 American Musicals: The Complete Books and Lyrics of

The Broadway musical is one of America’s great indigenous popular forms, a glorious hybrid that emerged “out of our speech, our tempo, our moral attitudes, our way of moving” (as Leonard Bernstein put it). Now, in this first volume of a landmark two-volume collection, The Library of America presents eight enduring masterpieces charting the Broadway musical’s narrative tradition from the groundbreaking Show Boat (1927) through the start of the genre’s Golden Age in 1949. Based on new research, this historic collection presents the complete libretto of each musical in its Broadway opening night version, making these beloved stories available as never before. Irving Berlin and Moss Hart’s As Thousands Cheer is published here for the first time. Show Boat and Pal Joey are presented in newly restored versions. South Pacific returns to print for the first time in decades. Each of these classic musicals has evolved over time, receiving many important revivals and new productions.  This Library of America volume offers readers unprecedented insight into this living history with a selection of hard-to-find or previously unpublished supplementary items, including lyrics of songs dropped out-of-town or added in later revivals. Lavishly illustrated­­ with 32 pages of photogra... 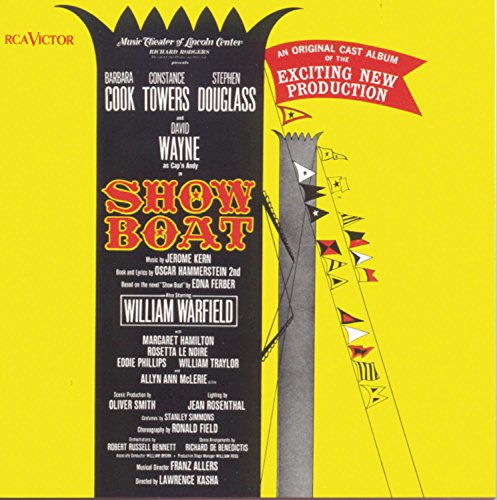 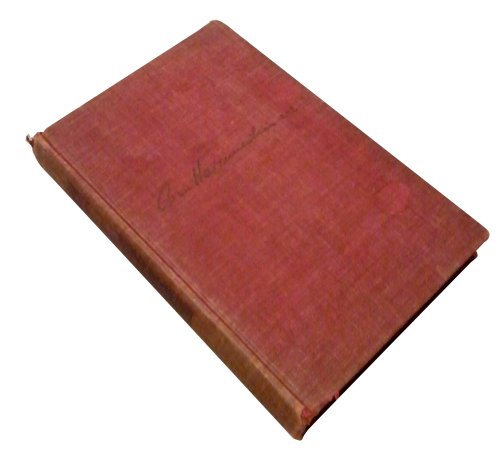 This wonderful book contains the lyrics of Oscar Hammerstein to ten songs from "Oklahoma", three from "State Fair", twelve from "Carousel", six from"Allegro", ten from "South Pacific", six from "Show Boat", six from "Music in the Air", seven pieces done with Jerome Kern, seven from "Carmen Jones", and five pieces with Sigmund Romberg. From the preface written by Richard Rogers: "The work of my collaborator and friend has been called poetry; it has been called light verse; it has even been called song-writing. It is possible that between the covers of some book there is better poetry than this. Perhaps there exist finer specimens of light versification, but there is not to be found anywhere else such a perfect collection of examples of the lyric-writer's art. It is to be hoped, then, that these words will be read for what they are: words for songs, and the best possible words." 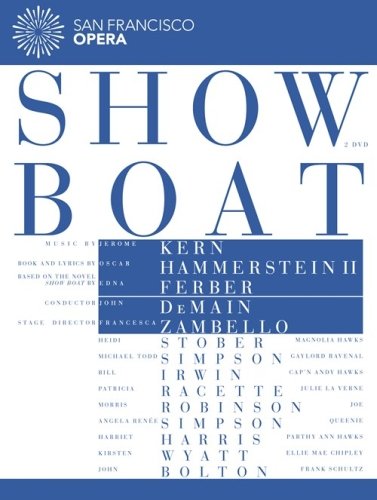 A true classic of American musical theater, this tale of life on the Mississippi from the 1880s to the 1920s is both a poignant love story and a powerful reminder of the bitter legacy of racism. Director Francesca Zambello's grand-scale production is "a triumph-a stylish, fast-paced and colorful show that had the capacity audience on its feet, cheering loud and long" (Chicago Classical Review). The magnificent Jerome Kern-Oscar Hammerstein II score, which includes such classic songs as "Ol' Man River," "Can't Help Lovin' Dat Man," "Make Believe" and "You Are Love," will sound glorious "under the authoritative baton of music-theater maestro John DeMain" (Chicago Tribune). 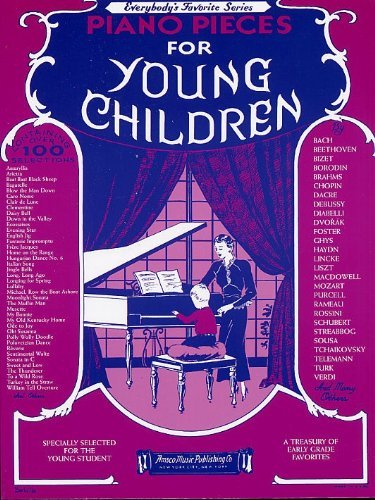 (Music Sales America). An excellent collection of over 100 pieces in a variety of styles specially selected for the young student. Includes works by Beethoven, Chopin, Liszt, Mendelssohn, Mozart, Tchaikovsky, and many more. 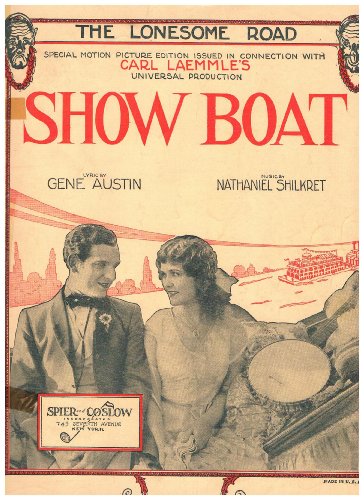 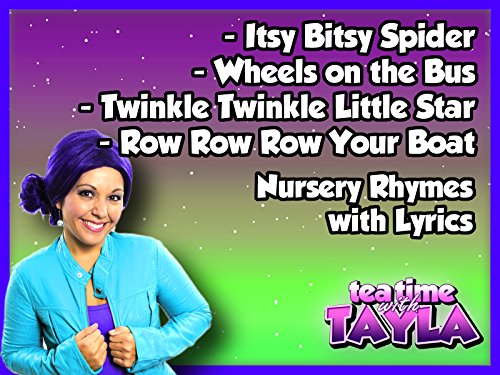 Itsy Bitsy Spider, The Wheels on the Bus, 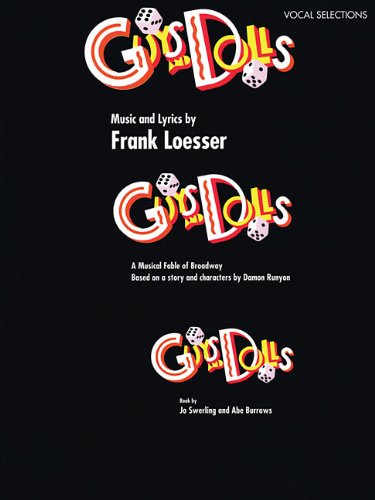 Guys and Dolls: Vocal Selections (A Musical Fable of Broadway Based on Characters by Damon Runyon)

(Vocal Selections). 12 vocal selections from the Broadway staple, including: Adelaide's Lament * A Bushel and a Peck * Fugue for Tinhorns * Guys and Dolls * I've Never Been in Love Before * If I Were a Bell * Luck Be a Lady * Sit down You're Rockin' the Boat * and more.